Since the early 1990s, Charline von Heyl has been best known for large, colorful, abstract paintings that test the boundaries of abstraction by depicting shapes and forms that teeter on the verge of figuration.

In the 2014 Biennial, however, von Heyl works on a very different scale to make a series of collages that begin with enlarged copies of photogravure reproductions from a midcentury book on Russian and Polish folk art. The dramatically increased scale emphasizes the high-contrast, velvety black-and-white illustrations’ visual qualities while at the same time abstracting the original artworks that they depict. Focusing on details such as the wood or ceramic surfaces of the objects in the pictures, von Heyl tears up the copies and collages them onto drawings made with ink, wax, crayon, spray paint, charcoal, and acrylic, allowing an element of chance to determine the final composition. The result is a heavily layered, complicated surface where these techniques both seamlessly blend with and stand out from one another, producing a whole that is constantly being pulled and challenged by its parts.

Charline von Heyl’s work is on view in the Museum’s second floor galleries. 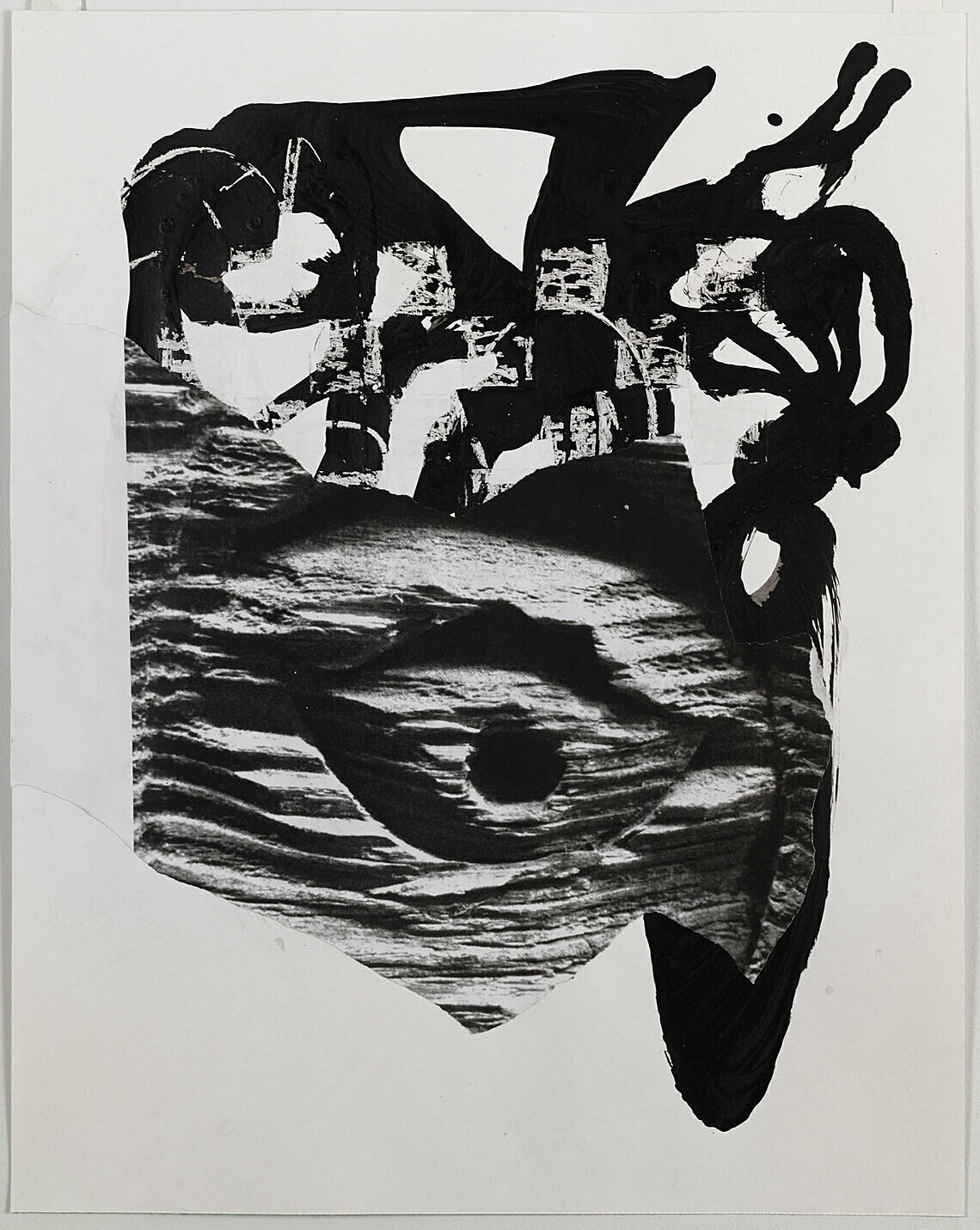 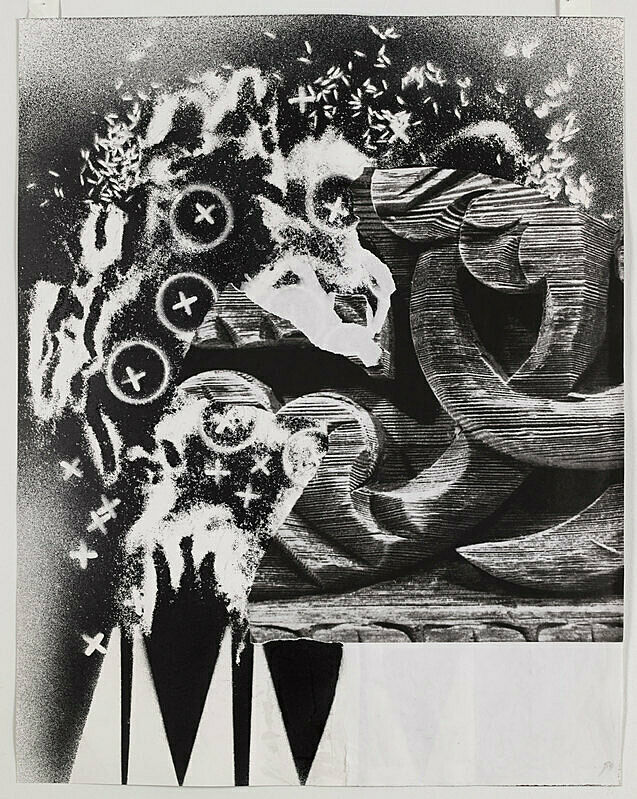