In a present dominated by advancements in technology, Andrew Bujalski’s Computer Chess transports viewers to an earlier moment—a chess tournament in 1980 at which brilliant but socially awkward computer scientists test their programming and logic skills in a tournament pitting bulky computers against one another. The film, ostensibly produced by the organizer of the tournament, mimics the style of an amateur documentary, using 1980s-era black-and-white video cameras as well as sets and costumes chosen with exacting attention to period detail. Bujalski allows the viewer to observe as the characters tinker with their machines and discuss the scientific and philosophical implications of artificial intelligence. With wit, intelligence, and occasional bursts of psychedelic oddness, Computer Chess draws the analog past into our digital present, reviving the ghosts of a moment defined by technological transition while elucidating our increasingly computer-controlled present and future. 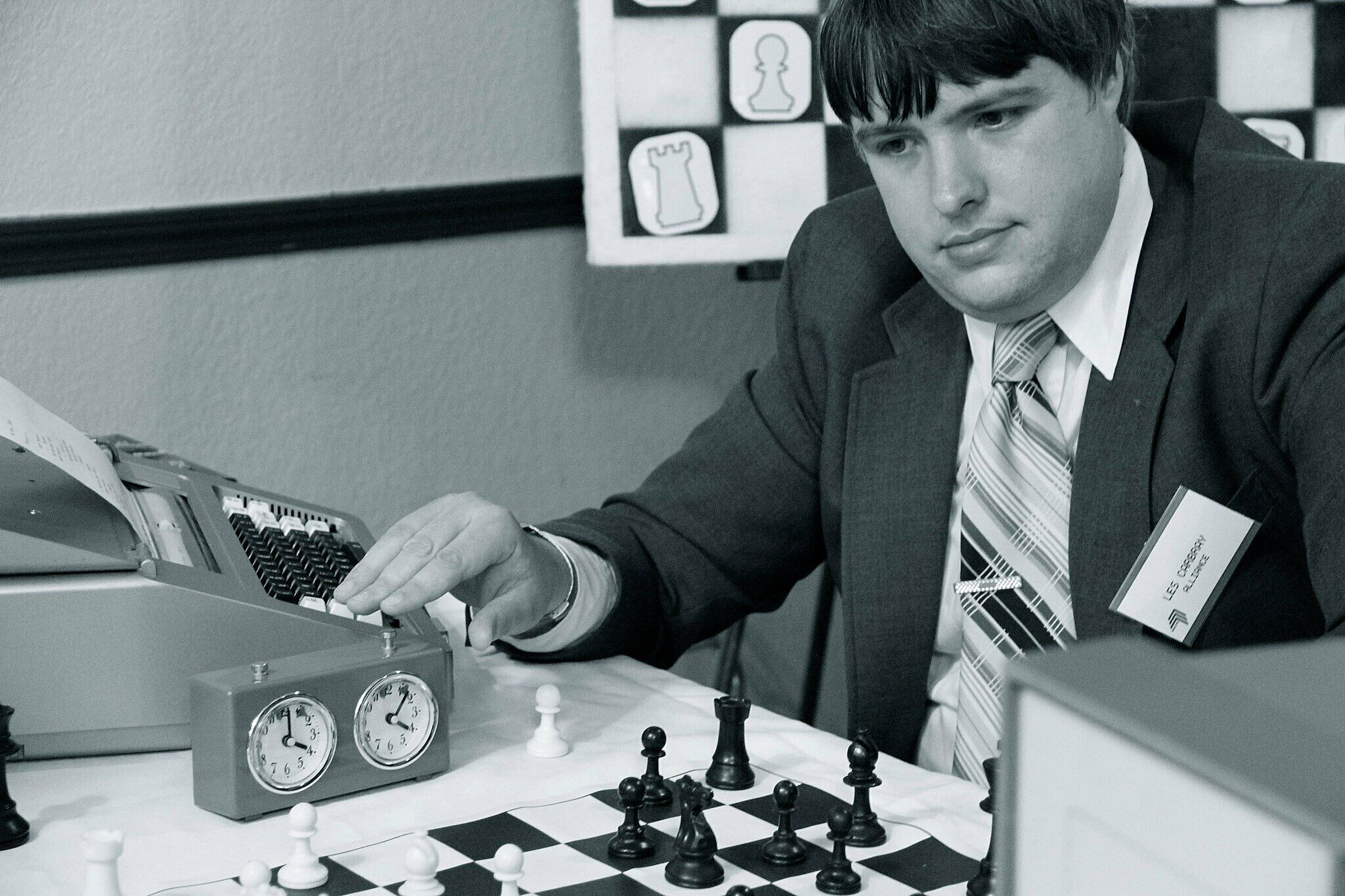 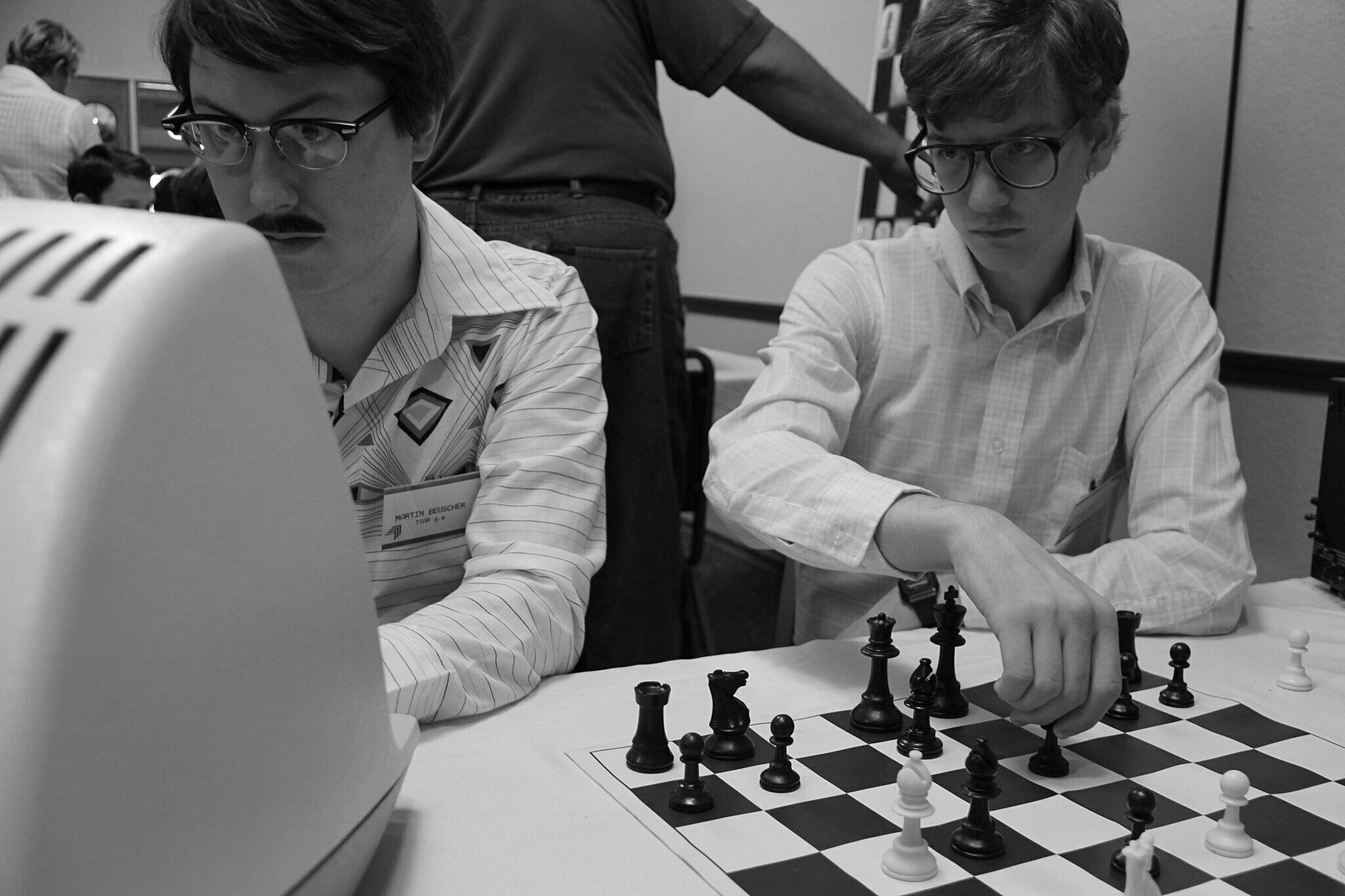