A.L. Steiner’s work is on view in the Museum’s third floor galleries.

A.L. Steiner's film More Real Than Reality Itself expands the structures of documentary film while challenging its conventional reliance on linear narratives. This critique takes shape through Steiner’s reconsideration of the history of political activism and its representations—configuring a story that emphasizes the embodied, romantic aspects of activism rather than a singular, dominant history. Moving outward from Steiner’s family histories, the project traces the biographies of other individuals involved in social justice and the environmental and labor movements to offer a complex document of the long, continuing trajectory of activism.

In the Biennial, the film is presented with the installation Cost-benefit analysis, a collage of images of bodies and the environments they inhabit that amplifies the exchanges and encounters staged in the film.

This project also connects to Steiner’s work in performance, video, photography, and arts activism, which is often made in collaboration with or as part of artistic and political collectives. Steiner’s own skeptical, incisive, often humorous voice acts as a force of disruption in order to pose important questions regarding notions of queer community, sexuality, gender, and politics; the roles of artists in society; and the mutability of identity itself. 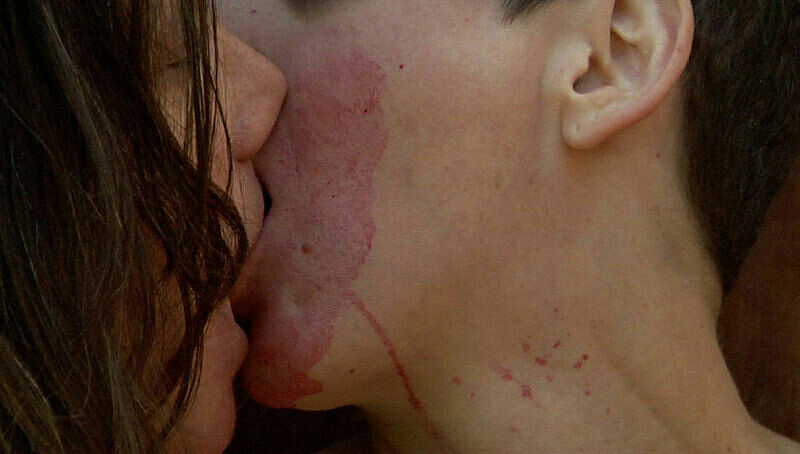 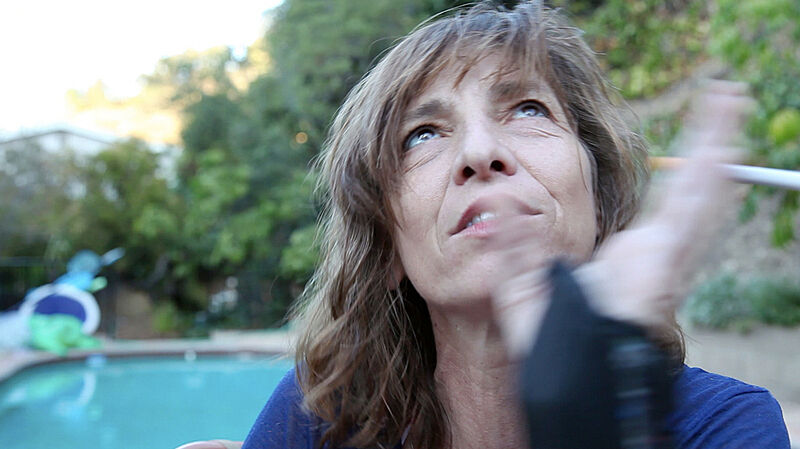