The fiftieth anniversary of New York’s Stonewall riots has sparked renewed interest in the history of queer liberation. Yet the West Village of 2019 is almost unrecognizable from the countercultural haven that gave birth to this historic uprising. Today the Whitney Museum lies at the intersection of numerous queer histories. The West Side Piers, just beyond this theater, were once an unregulated space where queer people hung out, had sex, and made art, free from harassment and discrimination.

Accelerating gentrification, driven by the undue influence of real estate interests on city politics, has displaced communities. This neighborhood has become inhospitable to the queer elders who shaped it. Furthermore, the entire city is becoming unsustainable for the next generation of activists who will stage their own rebellions against the police. I organized this documentary program of films, performance, and conversation to bridge the past and the present of this site, and to consider how art and activism can resist the erasure of history.

Since the 1980s queer youth have created community at the Christopher Street Pier, but in the summer of 2000 they were fenced out by the police as the park was redeveloped. A group of young filmmakers fought back by collectively making Fenced Out, a film that documents the transformation of the pier and an intergenerational dialogue about the neighborhood’s historical legacy. Tonight those filmmakers reunite to reflect on the work they did, and its urgency today.

Filmmaker Sam Green’s “live documentaries” are cinematic portraits intimately brought to life by his narration and live music. Green’s latest subject is Jim Fouratt, a Stonewall veteran and a veritable Forrest Gump of queer politics and downtown culture. As Fouratt fights eviction from his West Village apartment, Green mines the activist’s archives to pay tribute to Fouratt’s legacy, and to investigate his contentious politics and the complexity of living history.

Legendary experimental filmmaker and artist Barbara Hammer worked down the street from the Whitney at the Westbeth artist lofts. It was there that she showed me behind-the-scenes slides from her 2000 film History Lessons. These images show Hammer and a jubilant group of queer friends reclaiming forgotten lesbian history by reenacting 1920s crime scene photographs by Weegee in the pregentrified Meatpacking district. Before Hammer’s death this past March, she recorded a slideshow that is a fitting conclusion to these new history lessons. It is a reminder that vanishing legacies surround us, and that we have an opportunity to recognize and preserve the past before it is gone. 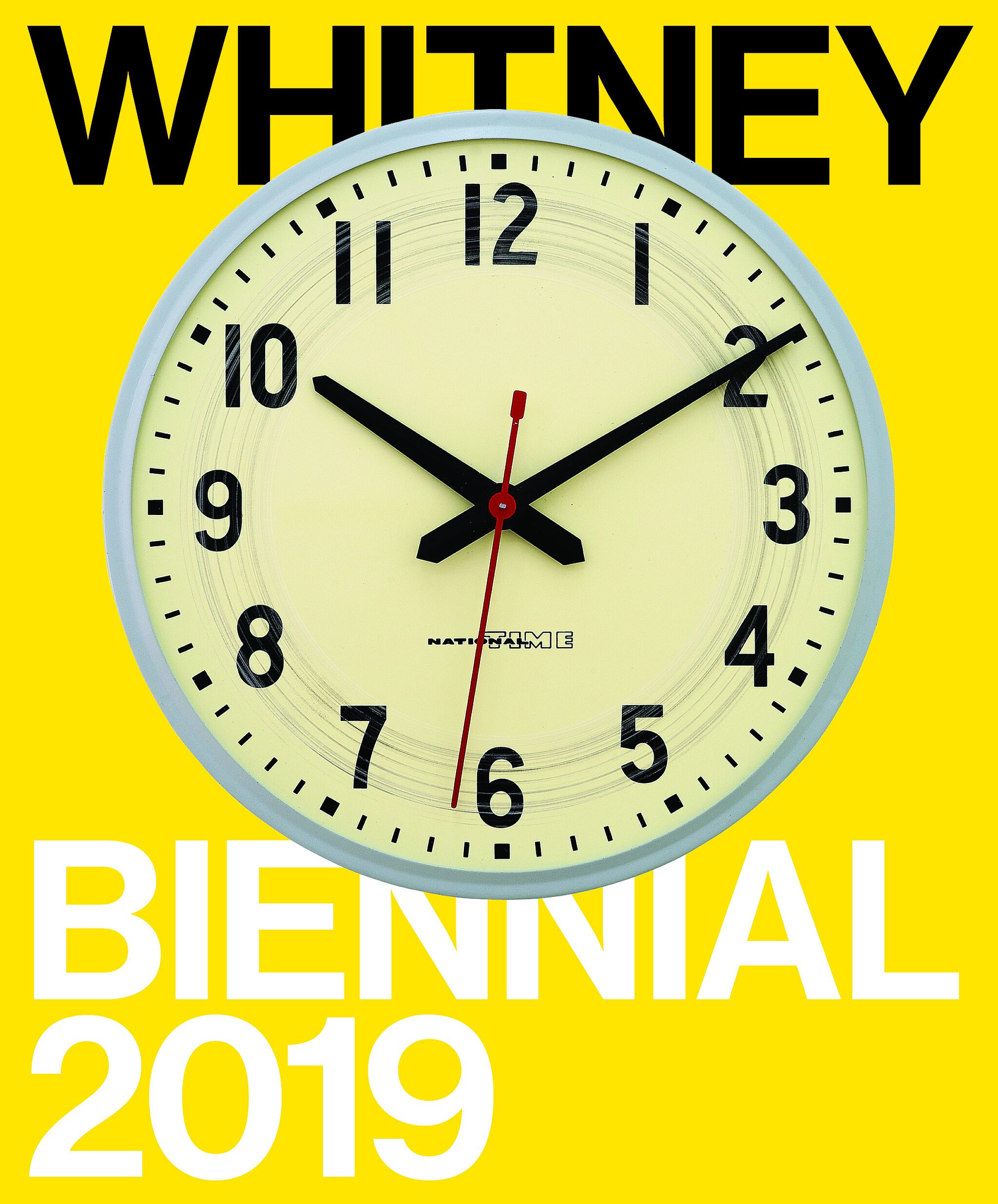