We are delighted to introduce Whitney Biennial 2022: Quiet as It’s Kept. The sixty-three artists and collectives participating in this eightieth edition of the Biennial encompass diverse backgrounds, cultures, ethnicities, and gender identities that directly speak to audiences of today. Together, their work creates “a constellation of the most relevant art and ideas of our time.”

This teacher guide provides information about some of the artists included in the Biennial and a framework for discussion about their artworks. It offers questions for exploration and suggestions for activities inspired by the artist’s work. It is organized according to our artist-centered themes to make connections between classroom learning and works of art. We hope that you and your students enjoy the Whitney Biennial 2022. 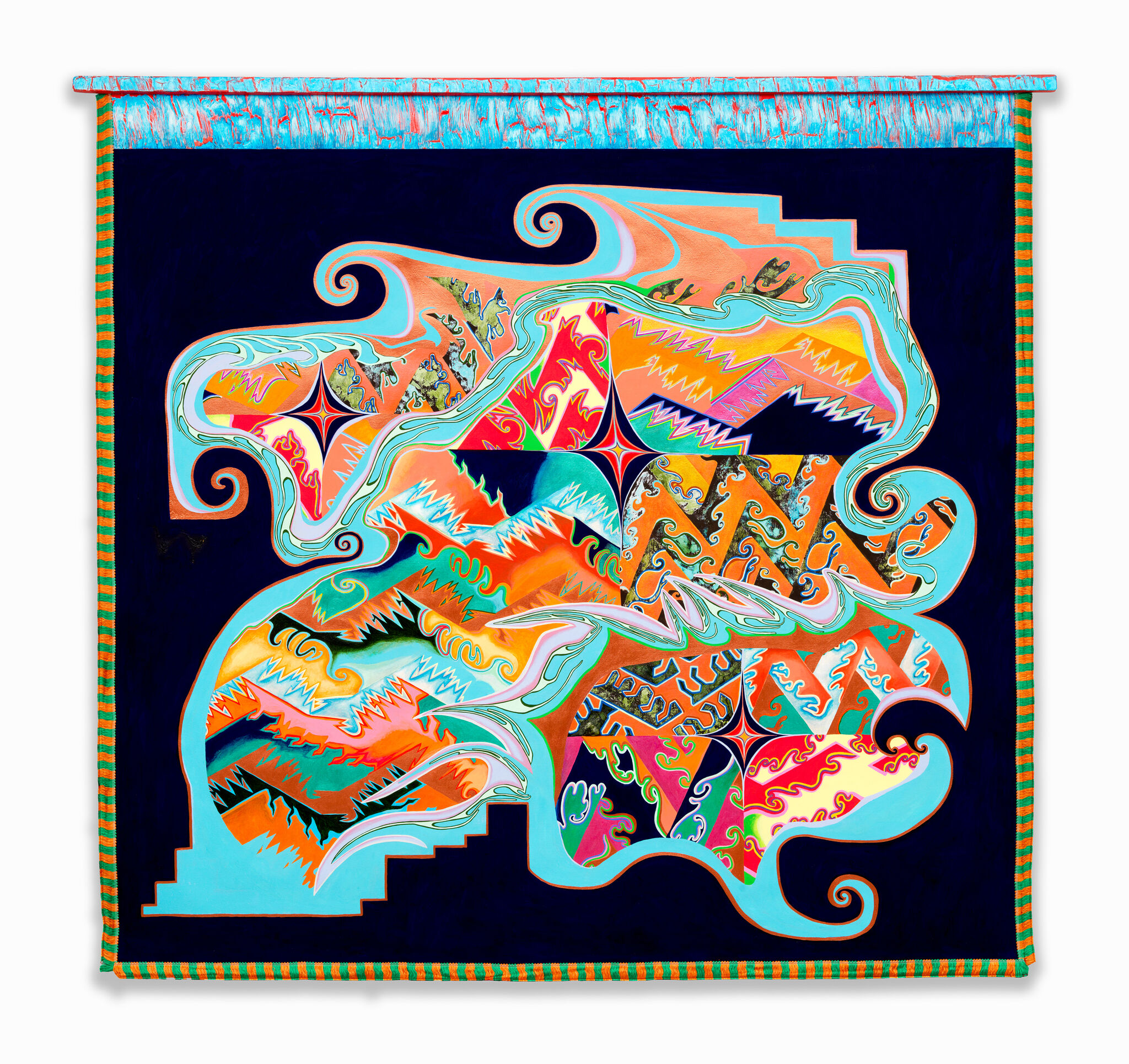 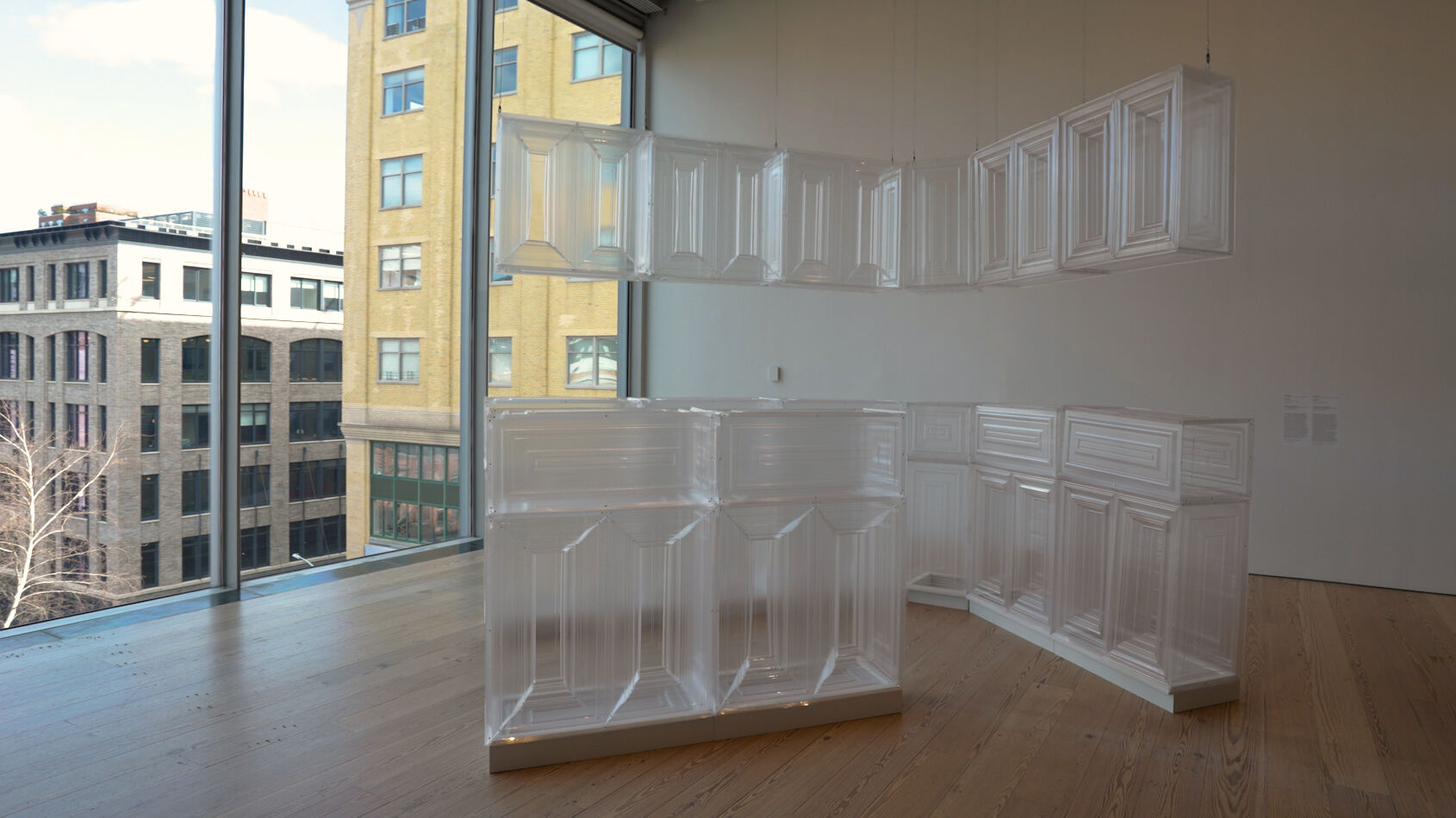 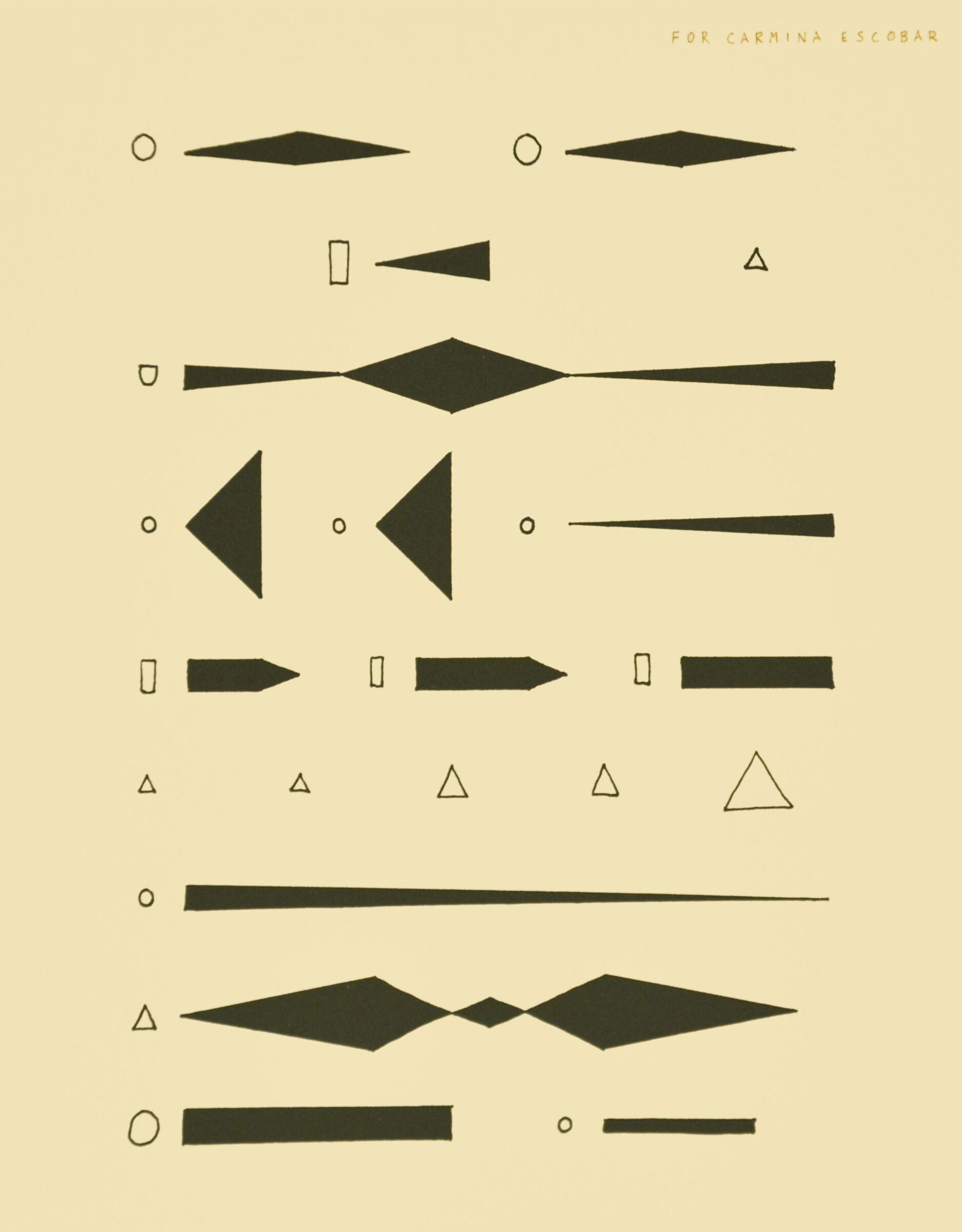 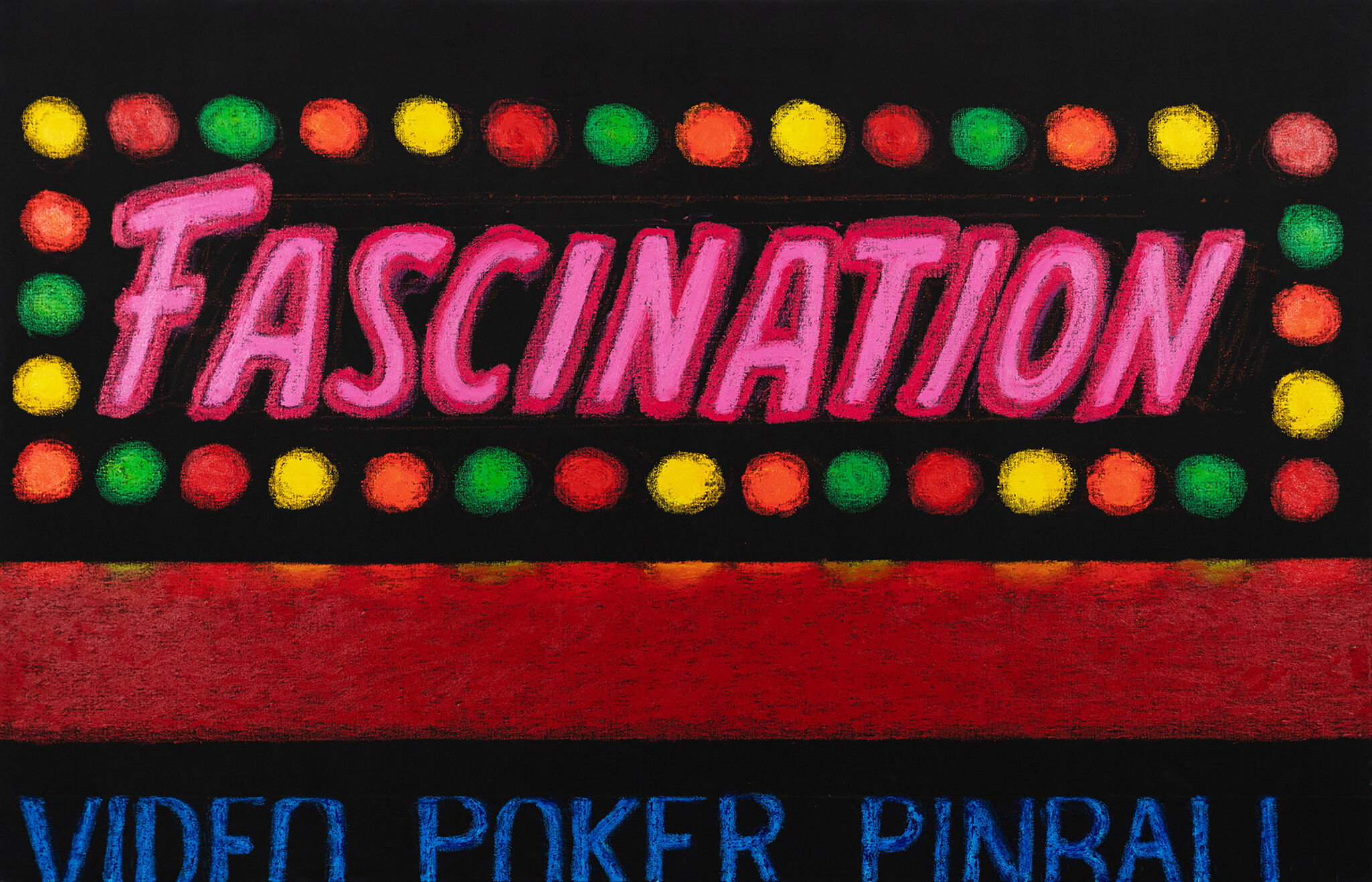 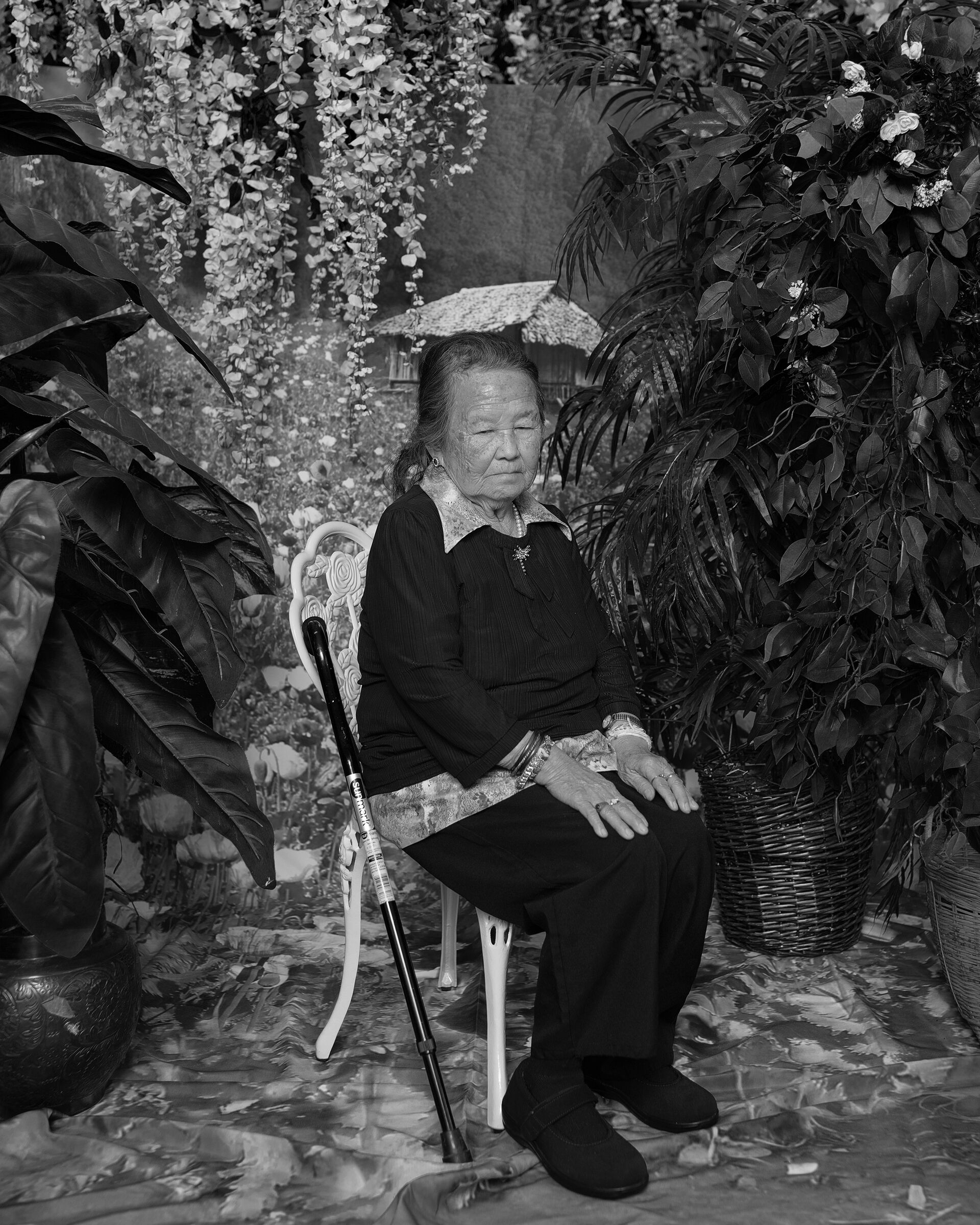 Major support is provided by Lise and Michael Evans, the Fund for Individual Potential, Ronnie and Michael Kassan, Barry and Mimi Sternlicht, and Burton P. and Judith B. Resnick.

Additional support is provided by the Barker Welfare Foundation; Con Edison; Ashley Leeds and Christopher Harland; public funds from the New York City Department of Cultural Affairs, in partnership with the City Council; and the Whitney's Education Committee.

Whitney Biennial 2022: Quiet as It's Kept is presented by

Generous support is provided by

Major support is provided by The Keith Haring Foundation Exhibition Fund, the Pollock-Krasner Foundation, and an anonymous donor.

Curatorial research and travel for this exhibition were funded by an endowment established by Rosina Lee Yue and Bert A. Lies, Jr., MD.