Andy Warhol—
From A to B and Back Again
Film Screenings

Andy Warhol—From A to B and Back Again places at its forefront Warhol’s radical reinvention of media, of which his films are an essential component, fundamental to any understanding of the artist’s work of the 1960s and, therefore, his work beyond. This screening program presents a selection of titles, all shown in their original 16mm format, from Warhol’s preserved films and focuses on eight themes in Warhol’s cinematic oeuvre that link directly to his work in other media on view in the Museum’s galleries. By foregrounding the complexity of Warhol’s thinking, this film series highlights how certain singular obsessions migrate through various forms, finally to be worked out on film.

"Do It Yourself": Warhol as Balletomane 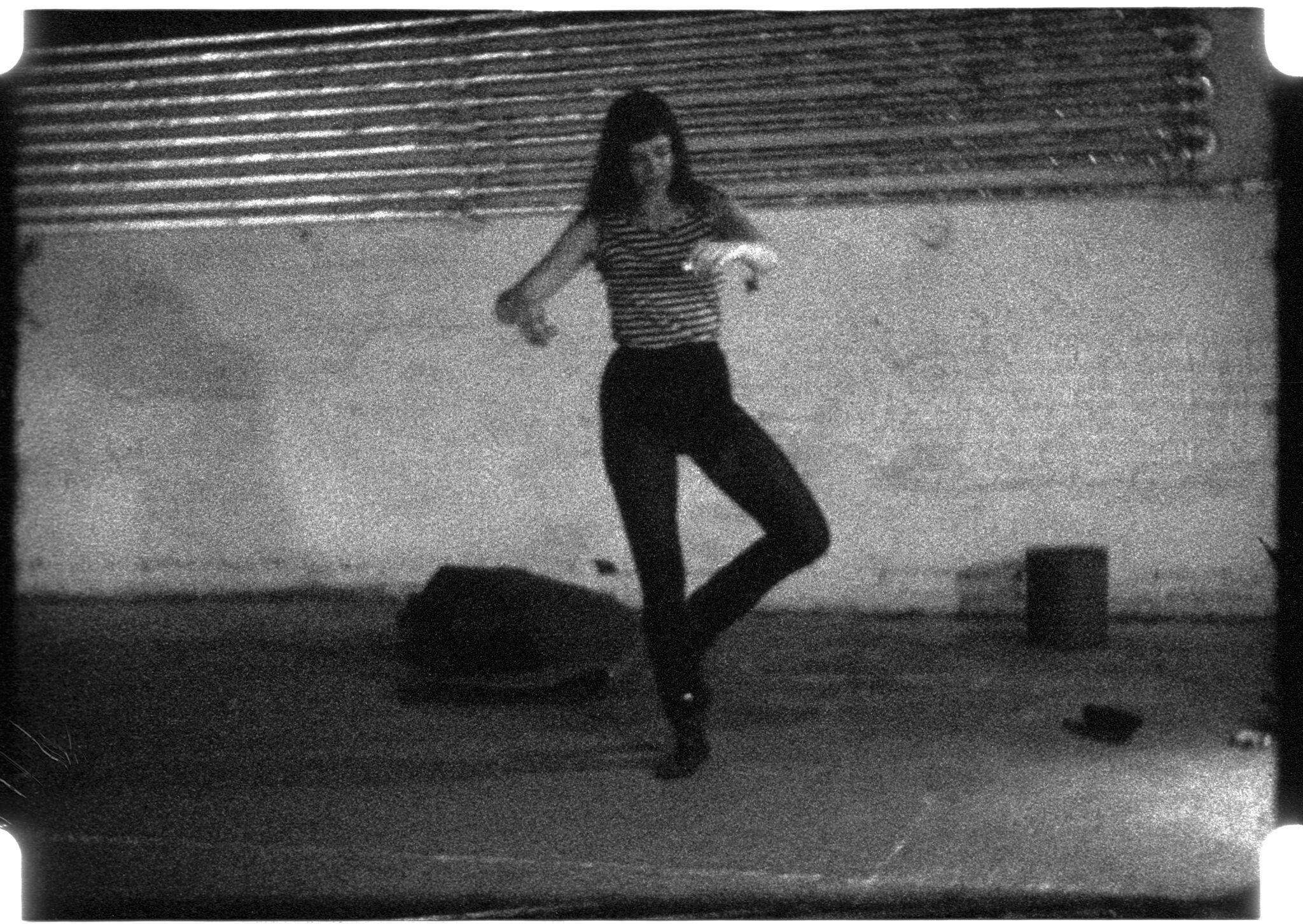 Taking inspiration from the gallery presentation of Warhol’s early drawings featuring dancers, and most significantly, his Dance Diagrams, this program traces how Warhol’s continued obsession with dancers and dance played out in his film work. 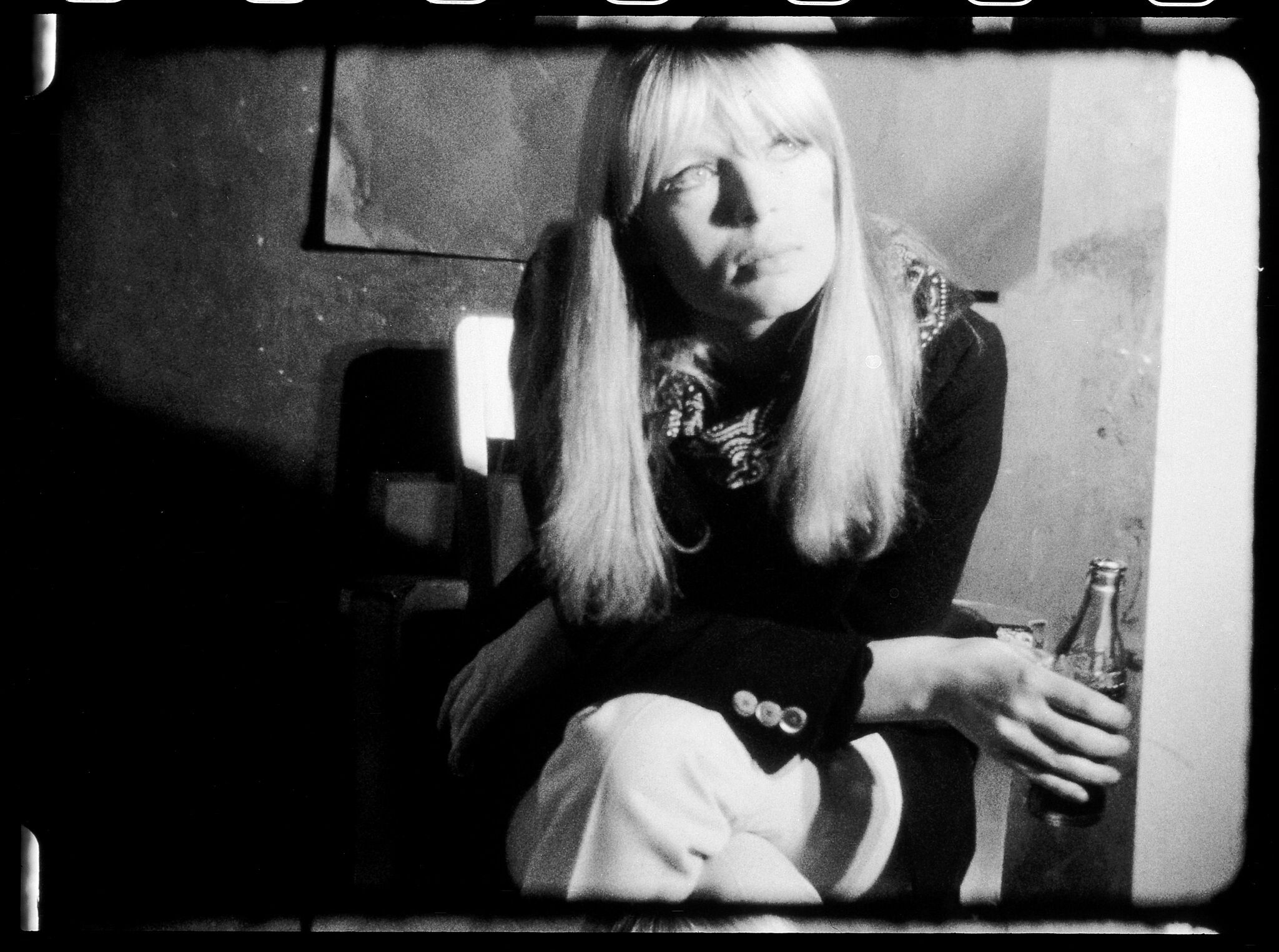 Keenly aware of how the advertising world functioned as a consequence of his commercial work of the 1950s, Warhol brought his preoccupation with advertisements into his film work beginning in 1964 with a series of screen tests featuring prominent product placements. 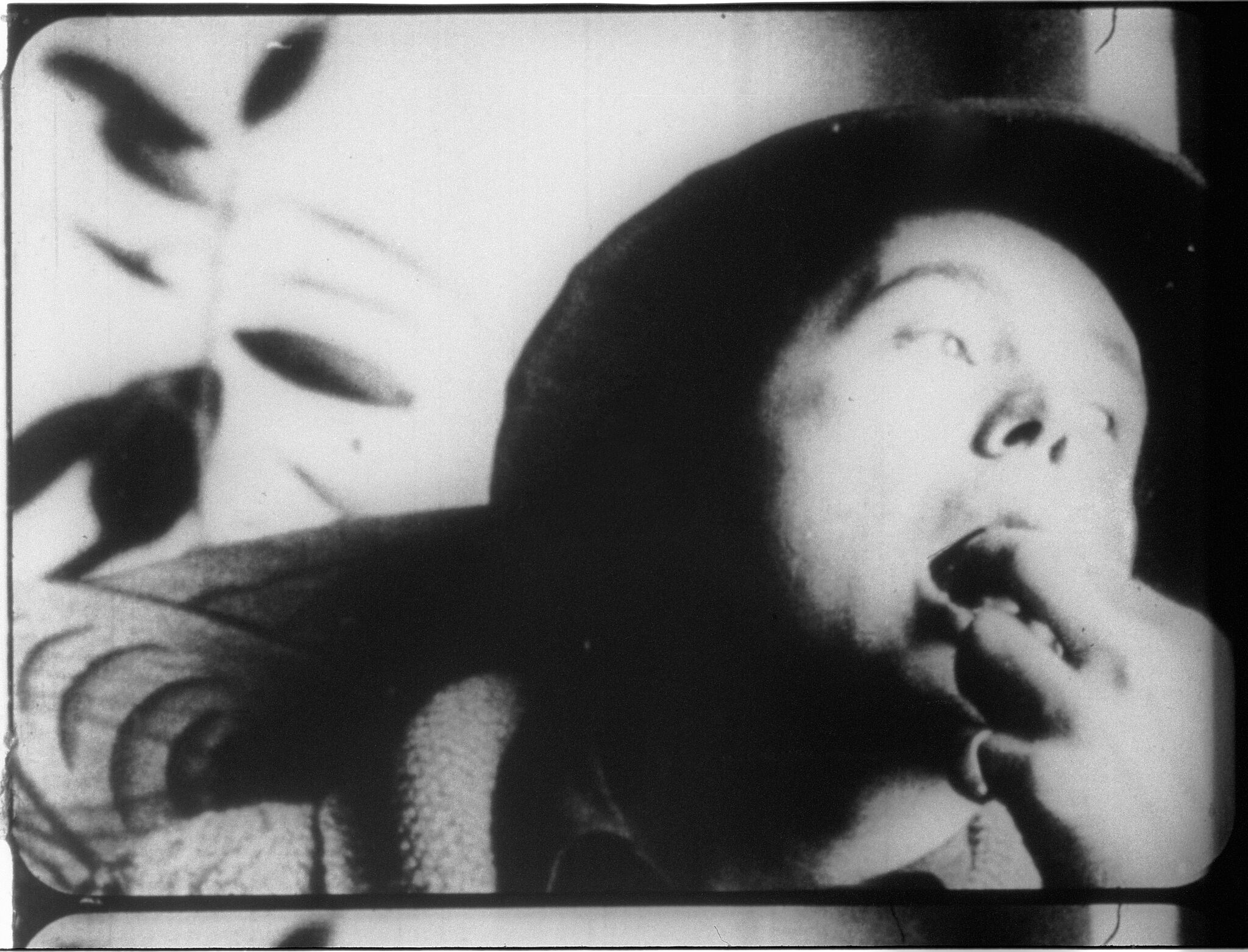 Warhol embraced the mechanization inherent in the filmmaking process. In films like Empire and Sleep, he allowed the inherent qualities and basic filmic constraints to dictate the aesthetic and dimensions (running time) of his work. 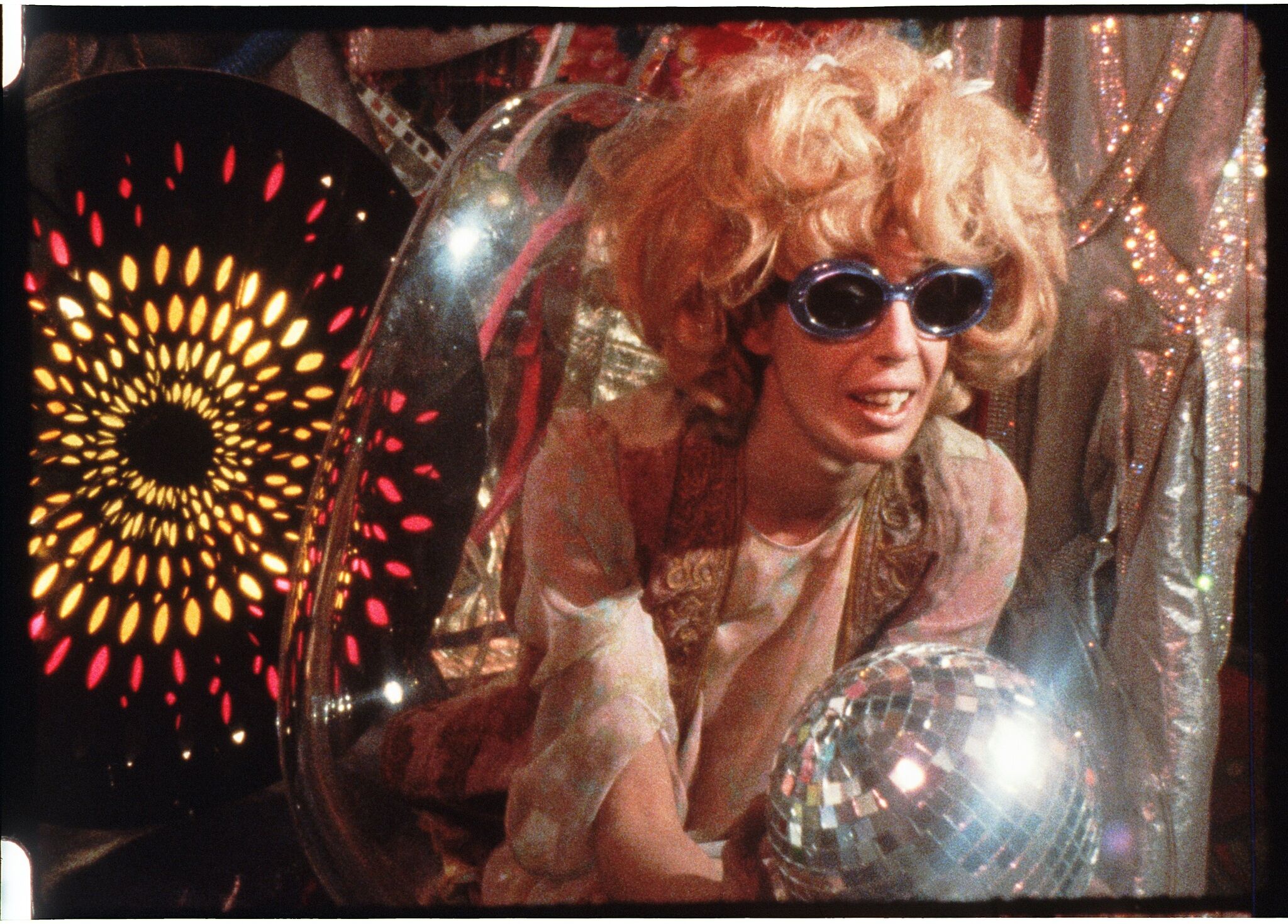 In the screen tests and his other filmic portraits, Warhol was able to accomplish in film that which was simply impossible in other media.  By exploiting the film’s durational aspect, Warhol subjected his sitters to the unmitigated scrutiny of the camera, thus provoking attributes of their personality that might otherwise have remained hidden.

The 1960s were marked by media proliferation in both print and television, and saturated coverage of often violent political events (the Cuban Missile Crisis, Kennedy and civil rights leader assassinations). Warhol publicly disavowed any interest in politics, yet turned to political events as subjects for his work, including film. 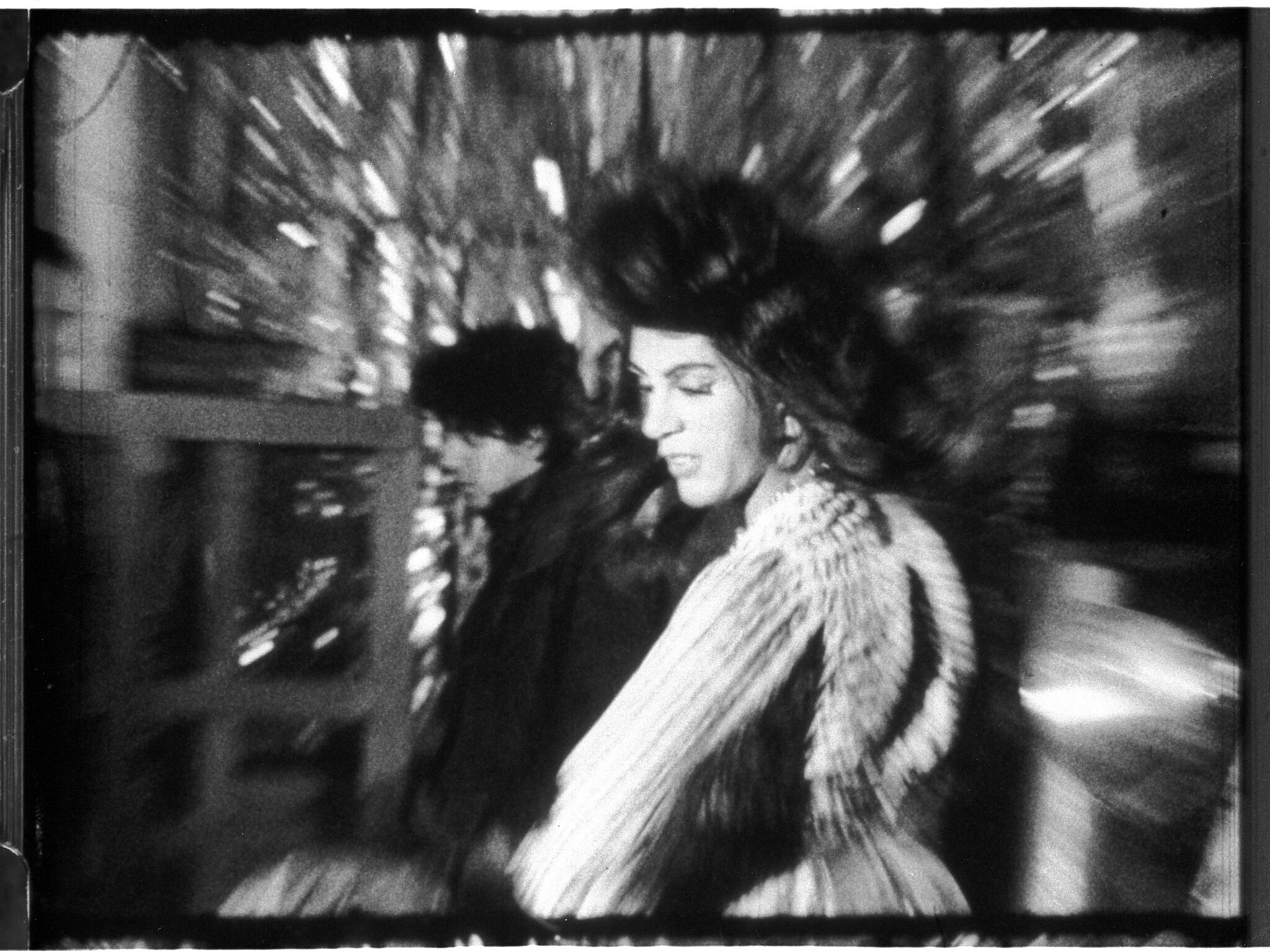 The infamous social space of Warhol’s Factory—and the dramas that unfolded there—were in fact still marginal within the art world in its time. In contrast to the strictly heteronormative and repressive outside world, the Factory was a space in which one could both embody and perform queerness, and nothing was deemed an inappropriate subject for the camera’s scrutiny. 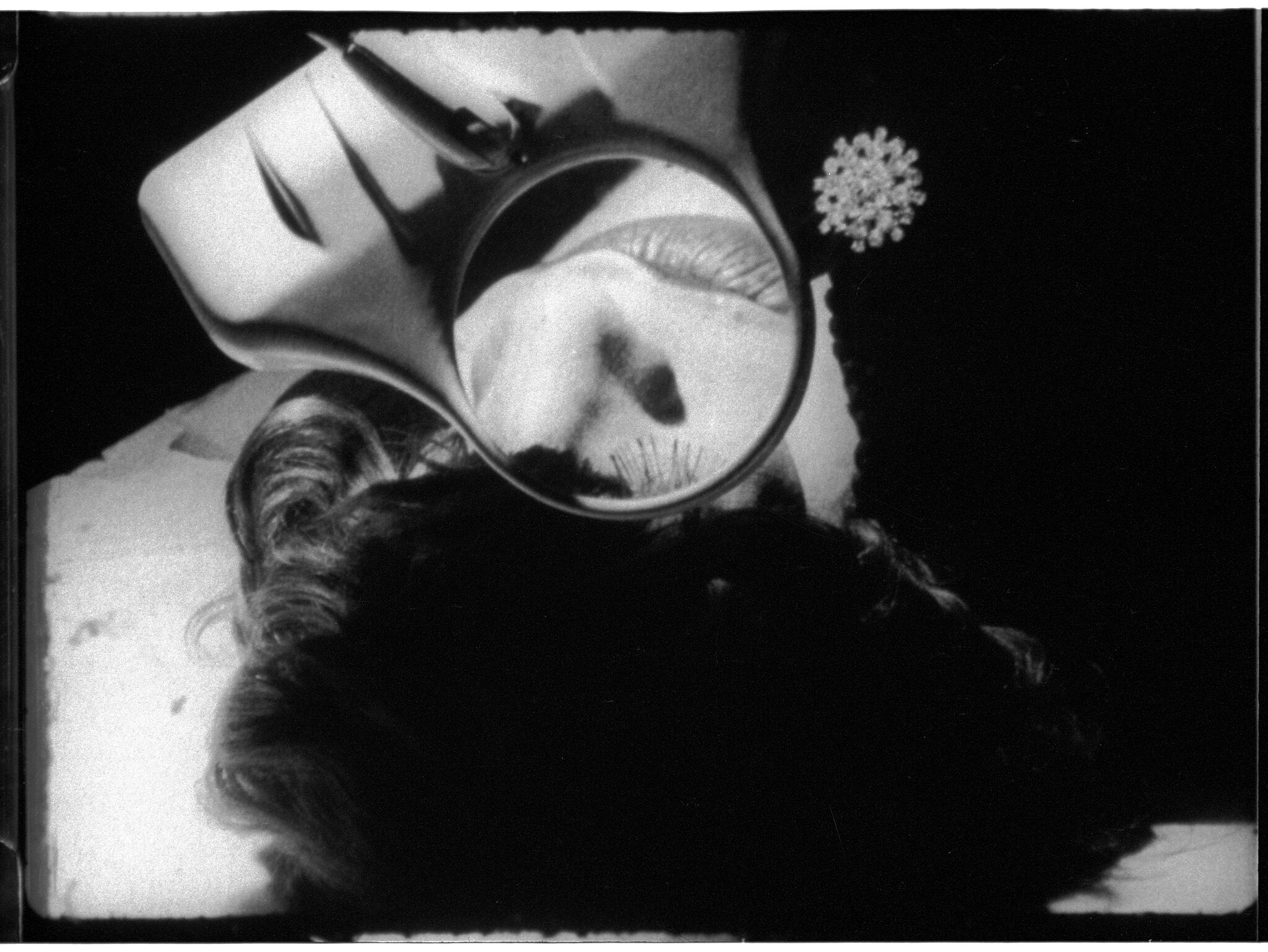 Interior vs. Exterior/Public vs. Private 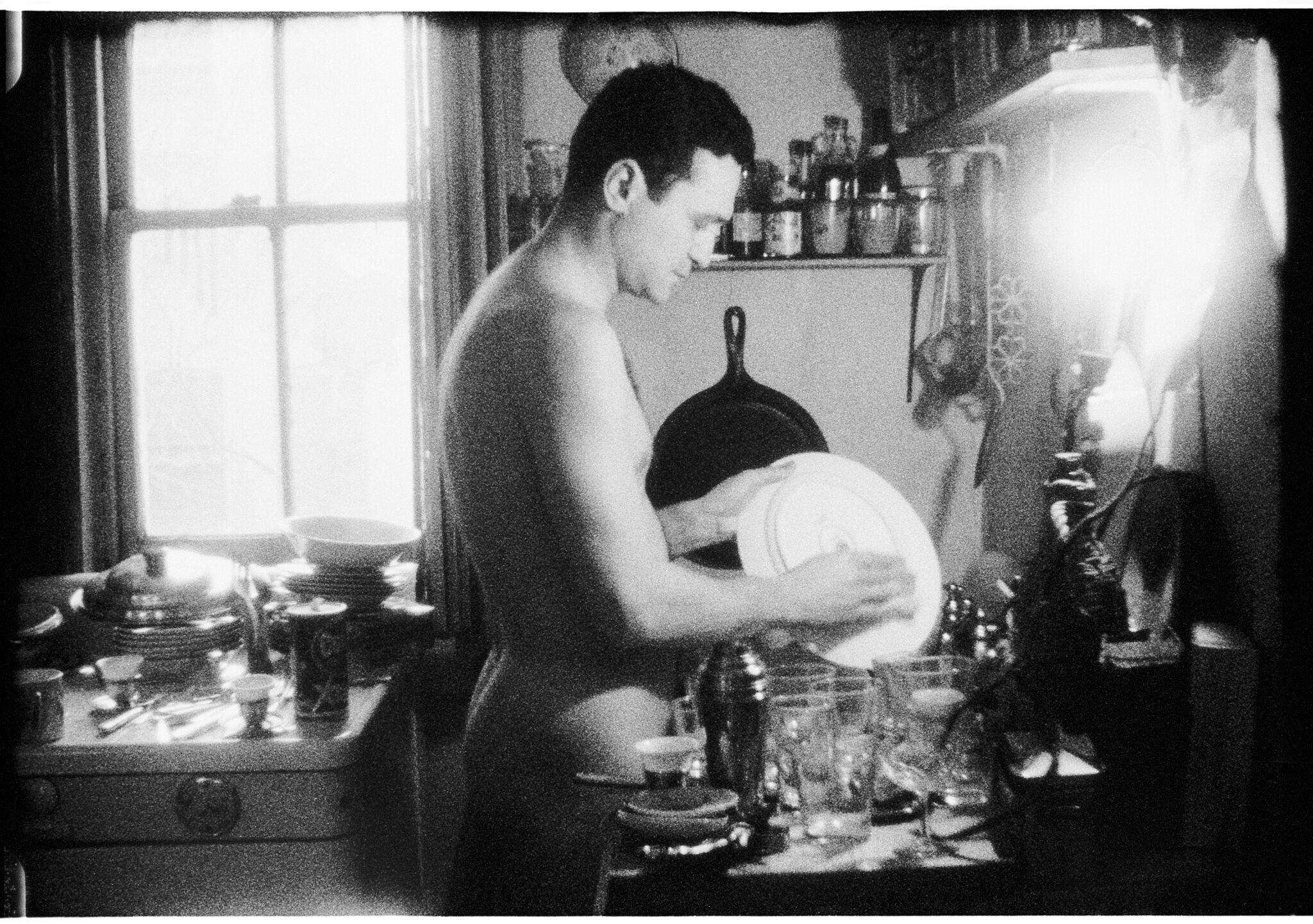 During his lifetime, Warhol actively crafted a public persona suggesting that he had little use for intimate relationships. In truth, Warhol had deep and long-lasting friendships and relationships with the people in his circles.

The Andy Warhol Film Project began in the 1980s when the Whitney Museum and The Museum of Modern Art (MoMA) agreed to collaborate on the largest archival research project in the history of American avant-garde cinema: to catalogue Warhol’s massive film collection, investigate its history, and preserve and re-release all of the films in conjunction with a program of scholarly research and publication. Warhol himself gave his approval to the Whitney’s project and handed over his original films to MoMA for cataloguing and storage in 1984. The joint project was launched publicly in 1988 with the Whitney’s exhibition, The Films of Andy Warhol, and with MoMA’s release of thirteen newly preserved titles.